A small woodland with an abundance of hazel stands

Terrain: Moderate
Mixed terrain with unsurfaced pathways which are steep at times.

Access and Parking
From the A19 take the B1281 signposted Castle Eden and Blackhall Colliery. Carry on through Castle Eden and turn right on to Gary Road (sign posted High Hesleden ). Continue into Hesleden on Gary Road, (which become Front Street) and turn right on to Station Road. Head to the end of the road (postcode TS27 4PJ) and park in a small layby opposite Station House or on the unsurfaced area next door. The entrance to the reserve is on the far side of the unsurfaced area. You will see the DWT sign on your left as you enter.

Public Transport
Public Transport is available from Durham and Sunderland to Hutton Henry via Peterlee. The reserve is a short walk down Station Road.

Hesleden Dene’s name derives from ‘hesle’, a corruption of ‘hazel’ hich can be found in abundance alongside ash and wych elm.

The reserve has exceptional natural exposures of magnesian limestone eroded to produce impressive outcrops with many caves and fissures.

The name derives from ‘hesle’, a corruption of hazel in abundance there alongside ash and wych elm.

Hesleden Dene is best visited in spring for the woodland flora and autumn for the fungi and turning leaves. 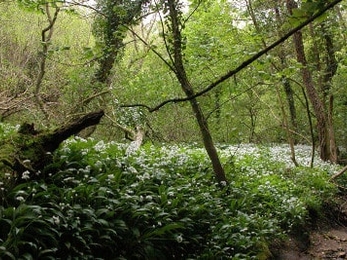 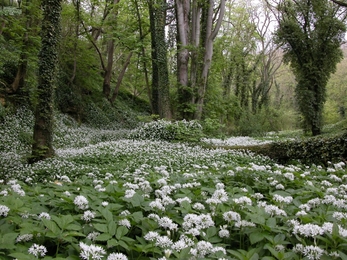 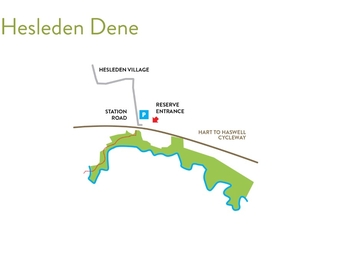