Terrain: Easy
Mixed terrain with pathways and boardwalks to barn and an information panel. Not suitable for mobility scooters but raised walkways can accommodate wheelchairs and pushchairs.

This upland hay meadow and a grazing pasture are set within the traditional farming landscape of Baldersdale, part of the North Pennines Area of Outstanding Natural Beauty.

The site has evolved as a result of farming practices over several centuries. Once owned and farmed by Hannah Hauxwell, who lived alone at Low Birk Hatt Farm without the luxury of electricity and running water, the land was managed for hay and pasture and maintains the rich variety of wildlife that has been lost from many other Teesdale meadows. On her retirement in 1988, DWT continued the traditional management and created the reserve as it is today.

Now a Site of Special Scientific Interest, the meadows are considered to be some of the least improved and most species rich in upland Durham. Visit in June and early July (Note – meadow is cut in mid July) to see traditional hay meadow flowers, such as ragged robin, wood crane’s-bill, marsh-marigold, yellow-rattle, adders-tongue fern and globe-flower plus rare species such as frog orchid and moonwort.

Enjoy the sounds of lapwing, skylark, redshank, curlew and meadow pipit, making their home in the rushes and sedges of the pasture. 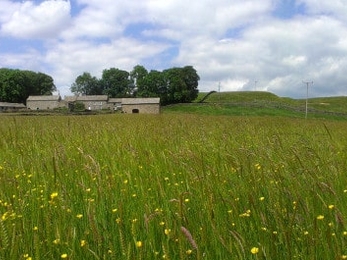 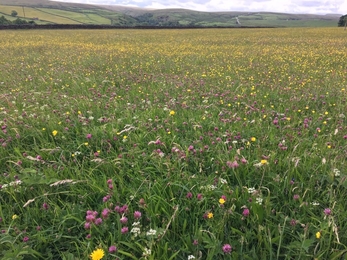 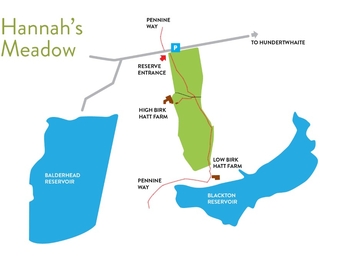