Access to the site is opposite the old St Hilda’s Church on the B6317 at Hedgefield near Ryton. Limited parking is available on the roadside.

Mixed terrain, not wheelchair friendly but accessible for children and pushchairs, with a circular route of unsurfaced footpaths through the woodland area. A stile provides access to the meadows which have gentle slopes. This part of the reserve is not suitable for those with limited mobility.

The woodland was once a thriving colliery and village where Alexander Graham Bell made the first underground telephone call.

This place is a beautiful example of how nature reclaims land when people move on. From the woodland at Addison, to the scrub and grasslands at Hedgefield, this place is a thriving wildlife refuge.

The wet grassland supports an array of colourful plants such as ragged robin, valerian and marsh marigold whilst drier areas include betony, pignut, tormentil and lady’s mantle. Scattered scrub provides cover for many birds such as whitethroat, yellowhammer and willow warbler.

DWT took over the management of this site from Gateshead Council in June 2014 and will be continuing the work to develop the area for wildlife. 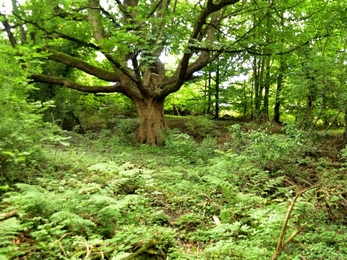 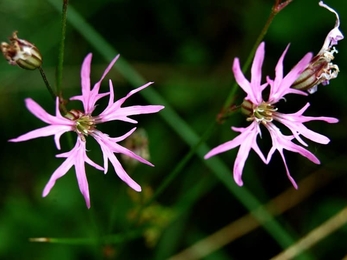 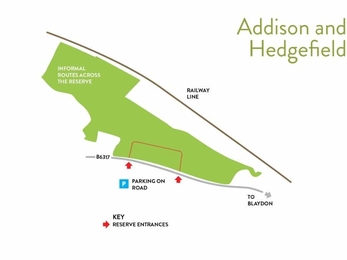