An ancient woodland with an impresive 400 year old oak tree

Terrain
Uneven and at times steep. Unsurfaced paths – can be slippery when wet.

Access and Parking
Follow the B6296 north out of Wolsingham and after 650m turn left (signposted Holywood). After 150m, park in the lay-by on the right next to Holywell Farm. Follow the public footpath that heads north west from grid ref. NZ 076 378 through the farmer’s field for approximately 700m. Enter the woodland through a field gate at the south eastern boundary.

Public Transport
The nearest bus stop is Wolsingham about one and a half miles walk from the reserve.

Baal Hill is a surviving relic of ancient woodland and is steeped in heritage. It was owned in the fourteenth century by the Prince Bishops of Durham and the Bishop’s Oak, an impressive veteran oak tree thought to be over four hundred years old, is situated at the northern end of the site. Various suggestions have been made to explain the origin of the name ‘Baal Hill’ – a reference to an old term for a pit used for lead smelting, or to the fact that the Bishop’s bailiff lived nearby. Baal could also be a corruption of bale, an old word for a fire or beacon. Originally upland oak and birch woodland, the site now has significant areas of birch and also some exotic species such as giant redwoods and monkey puzzle planted under previous ownership. This beautiful semi-natural woodland is perhaps best seen in spring, with bluebells and wild garlic in flower. Bird life is varied with wood warblers, redstarts and pied flycatchers, as well as woodcock and buzzard. Roe deer are frequently seen throughout the woodland. Baal Hill Wood is a Site of Special Scientific Interest, recognised as nationally important for wildlife. 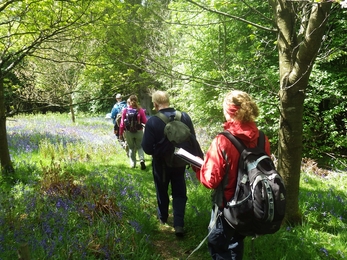 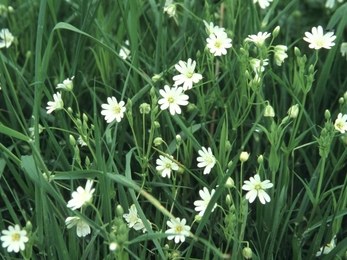 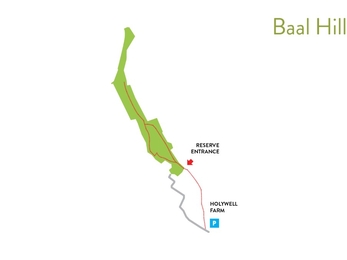